Home Information About Us

In the mid-1700’s, Scottish-Irish settlers from Lancaster County moved into the frontier area of the North Valley where Upper Allen Township is now located. In 1760, several German families followed and the first town center at Stumpstown was established.

Prior to 1735, North Valley included two townships – Pennsboro and Hopewell. 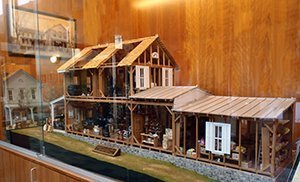 In 1850, Upper Allen Township formed from East Pennsboro Township, and in 1867, a village began taking shape about one-half mile south of Mechanicsburg along the road to Shepherdstown.

Bowmansdale became a terminal for the Harrisburg and Potomac Railroad. The settlement included a store, two lumber and coal yards, a carpenter shop and a grist mill. Between 1749 and 1818, as well as agricultural activities, a handful of mills and lime kilns operated along Yellow Breeches Creek.

Another important role in the early development of the area was the mining of ore. In 1840, a hematite mine began operating just west of Shepherdstown. Within eight years, miners removed 2,900 tons of ore for furnaces in Dauphin and Boiling Springs.

The distilling of whiskey was another early industry established within the township. It was more economical for farmers to convert their grain to spirits and transport it than it was to move large amounts of bulk farm produce over poor roads. They instead delivered the whiskey to Philadelphia and Baltimore where they traded it for dry goods, groceries and hardware.

Although commercial and industrial development is underway in those areas set aside for such uses, large farms still exist throughout the area, providing a tranquil setting within minutes of Harrisburg.

The Township of Upper Allen has, over the years, passed through a process of legal change common to many American communities.

While only a few simple laws were necessary during the years after the Township was established, subsequent growth of the community, together with the complexity of modern life, has created the need for new and more detailed legislation for the proper function and government of the township.

The recording of local law is an aspect of municipal history. As the community develops and changes, review and revision of old laws and consideration of new laws, in the light of current trends, must keep pace. The orderly collection of these records is an important step in this ever-changing process.

Legislation requires more than mere chronological enactments reposing in the pages of old records. It also requires a logical arrangement for convenient use and frequent updates. 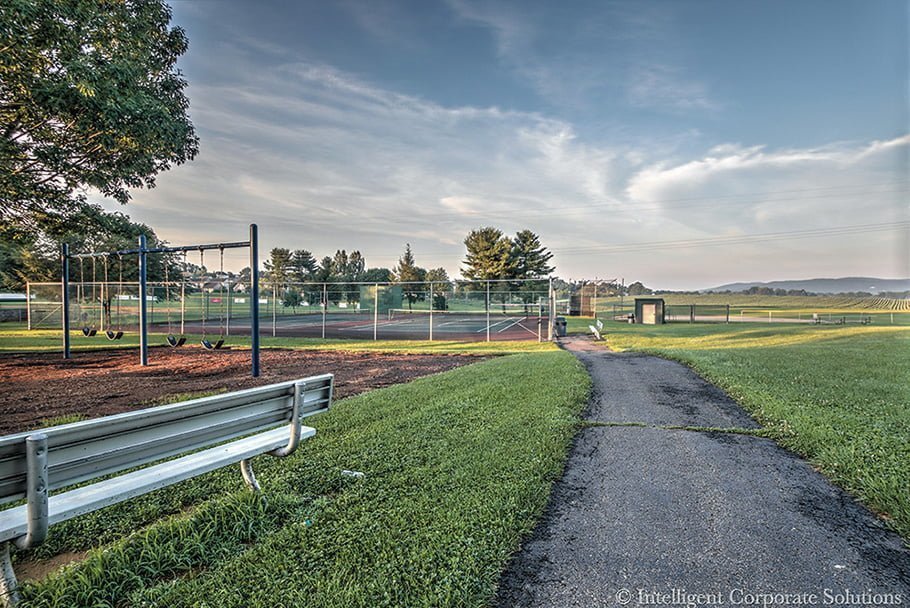 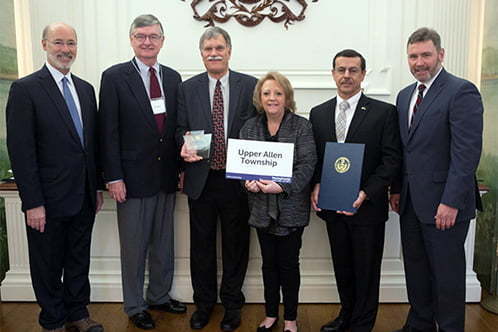 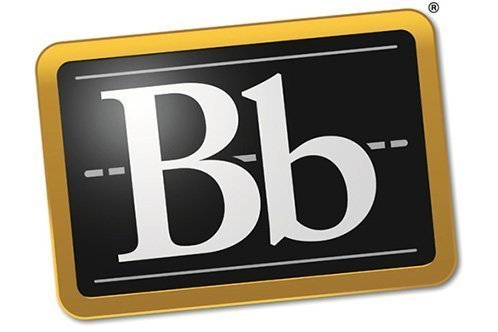 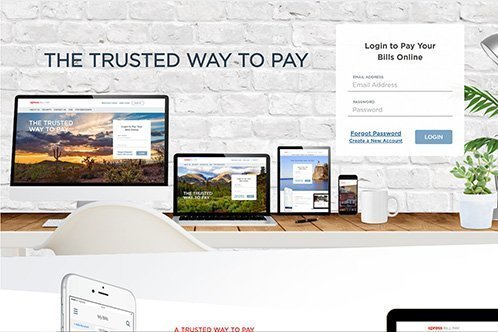 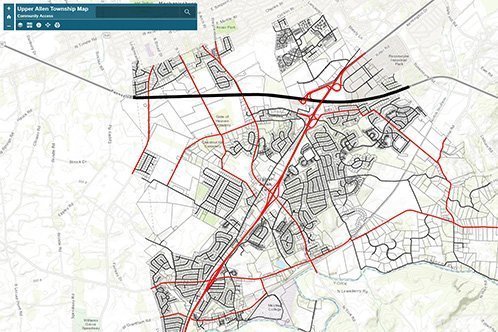